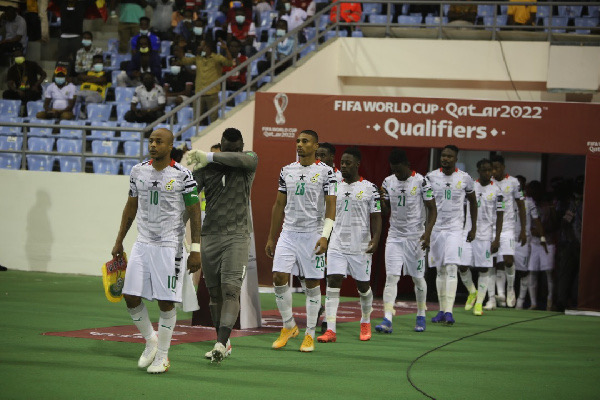 Jojo Wallocott keeps his spot in goal. Andy Yiadom is back in the starting eleven after missing the game against Zimbabwe while Joseph Aidoo replaces suspended Alexander Djiku and Jonathan Mensah who is injured.

The game kicks off at 1pm GMT

Here is the starting line up.