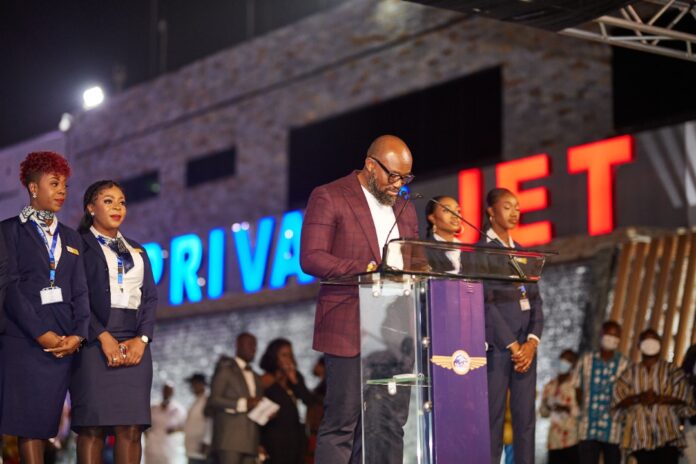 The move follows refusal of the company to halt inauguration of the terminal as directed by MD for Ghana Airport Company Yaw Kwakwa over security and safety breaches.

Union leaders have in a letter to the MD expressed support to management as it seeks to ensure adherence to protocols while demanding outstanding financial obligations yet to be met by McDan over the acquisition of the terminal.

Mr. Bamba warned union members will not be deployed to the terminal if the concerns are not addressed. 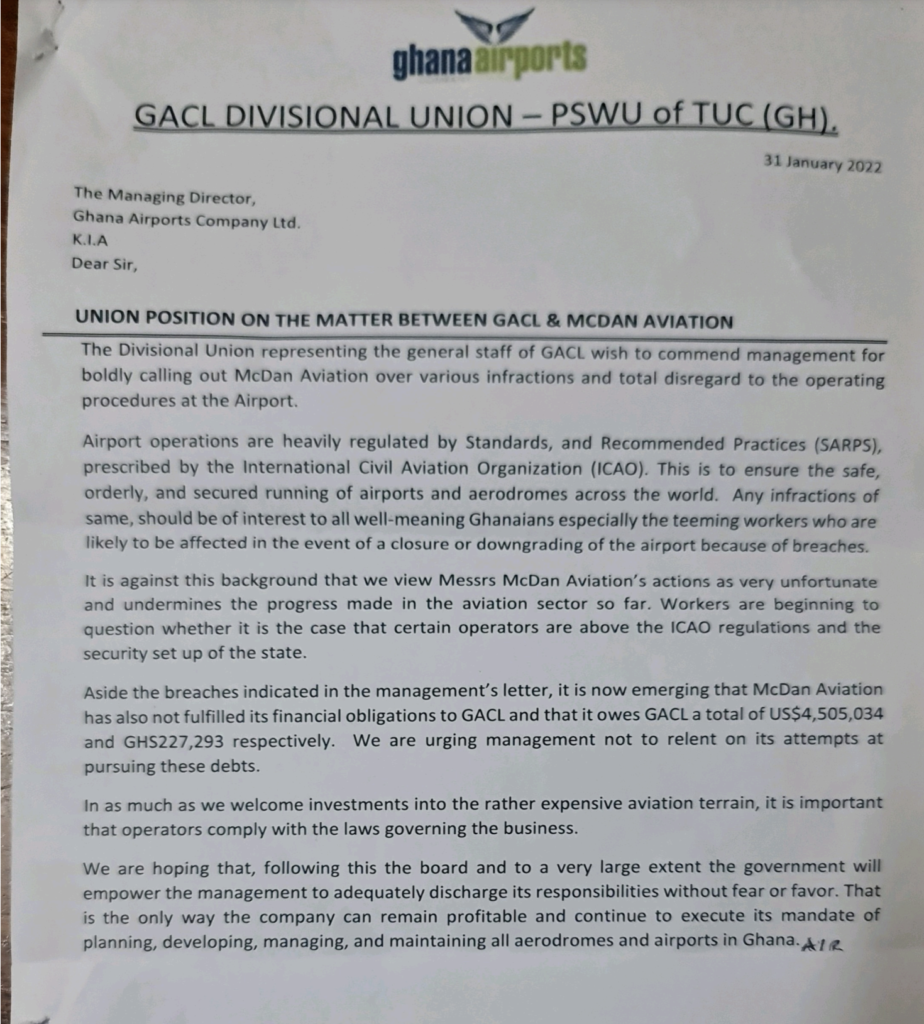