The Conference of Heads of Basic Schools (CHOBS) is demanding the immediate closure of basic schools in the Bawku Municipality over the security situation in the area.

According to CHOBS, the move has become necessary as a result of the difficulty in getting transportation to and from school.

“Following the insecurity and the subsequent ban of “yellow yellow” in the municipality, we wish to appeal to you to close down basic schools in the municipality pending the improvement of the security situation,” the Chairman of CHOBS, Abugri Busia stated in a letter to the Municipal Director of the Ghana Education Service. 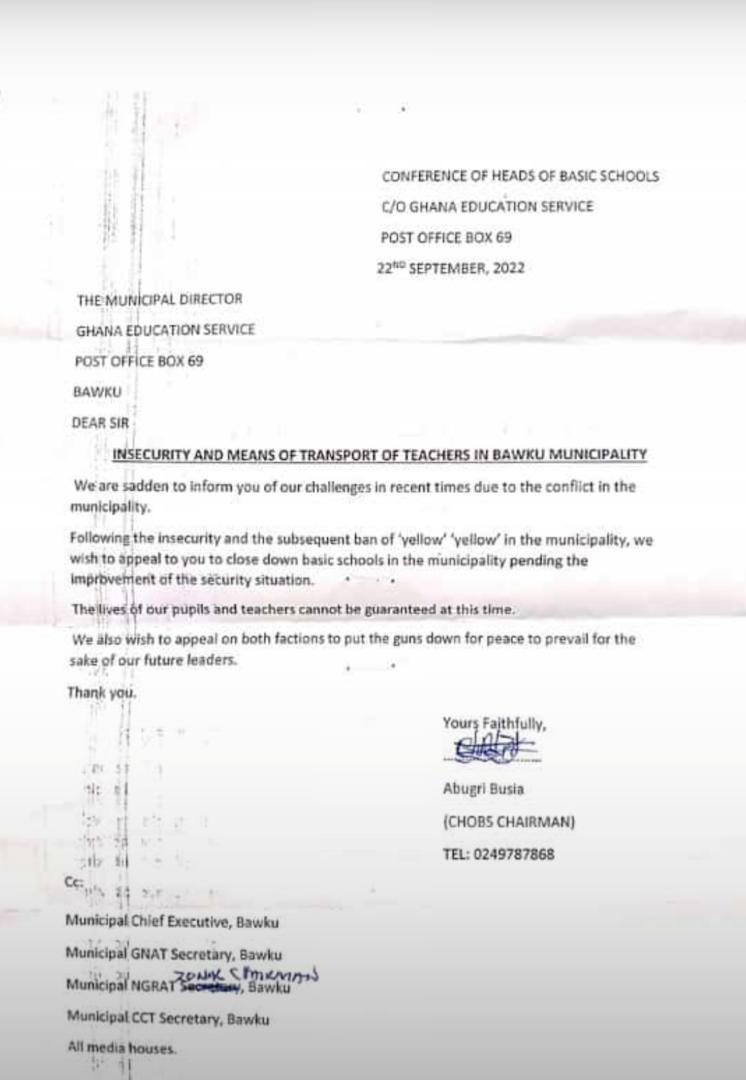 The Upper East Regional Coordinating Council (RCC) has reviewed security measures in Bawku following the renewed fights in the area.

A statement issued by the Council said that only the Police, Ghana Immigration Service, and the military would be allowed to use official motorbikes between the hours of 6 am and 6 pm. 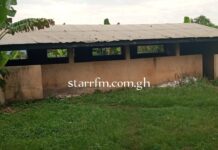 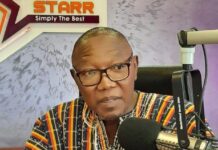 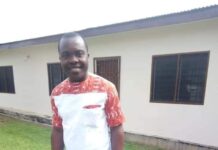