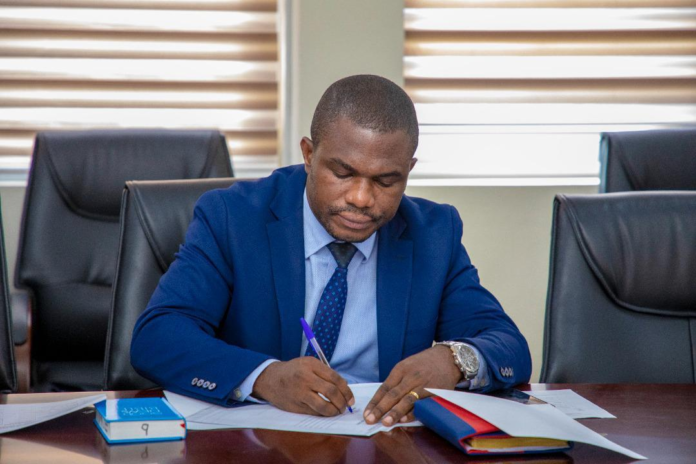 The deputy ranking member on the Education Committee of Parliament, Dr. Clement Apaak has joined teacher unions in demanding the rejections of the newly appointed Director-General of the Ghana Education Service, Dr. Eric Nkansah.

The Teacher Unions at a press conference on October 19, 2022, Wednesday called on President Akufo-Addo to with immediate effect withdraw the appointment of Dr. Eric Nkansah as the GES boss.

The National Association of Graduate Teachers (GNAT) says Dr. Nkansah has a banking background and is not a professional teacher hence he cannot hold such a sensitive position in education.

According to the Union, Dr. Nkansah was a special assistant in the office of the minister adding that there are professionals and well-educated people gone through the mill in education who can equally hold the top GES position.

In strong support for the teachers, the deputy ranking member for Education indicated that the government must take education seriously in the country.

He also added that the newly appointed GES boss is a banker therefore President Akufo-Addo must rescind his decision.

“Dr. Nkansah is a Banker by profession, with no real experience in teaching. Until now he was an aide to the Minister for Education. I agree with the teacher Unions, he is not qualified to lead GES. We ought to take the Education sector more seriously Mr. President!” the lawmaker reiterated.

Meanwhile, the Ministry of Education has denied media reports that the former Director-General of the Ghana Education Service (GES), Prof Kwasi Opoku-Amankwa has been sacked.

According to the Education Ministry, the former GES Boss was rather relieved of his secondment duties at the GES.

The Secretary to the President Nana Asante Bediatuo in a letter dated Monday, October 17, 2022 announced the termination of Prof. Opoku-Amankwa’s appointment at the GES.

However, the Ministry said reports about the purported dismissal of the former Director-General of the GES are inaccurate.

“We would like to place on record that Professor Opoku-Amankwah was not sacked as has been reported by various media houses, but was rather relieved of his responsibilities as seconded-staff to the GES to enable him continue his service to Ghana at the Kwame Nkrumah University of Science and Technology (KNUST),” spokesperson to the Ministry, Kwasi Kwarteng explained in a press release. 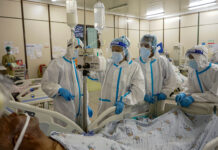 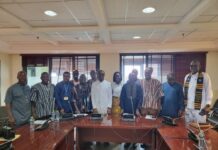 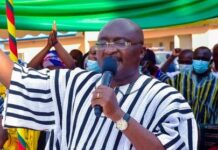