The Minority in Parliament has served notice it will kick against all austerity policies in the 2023 Budget on Thursday.

“…we will resist any effort to impose additional hardships on Ghanaians through draconian and deleterious fiscal policies in the Budget,” the Minority Leader said in a statement ahead of the presentation of the Budget.

It rather called for “drastic cuts in non-essential Government expenditures and more prudent use of scarce national resources.”

Meanwhile, the NDC minority caucus said it will be in Parliament on Thursday, 24th November 2022 for the presentation of the 2023 Budget to save the ailing economy.

“Our presence will be without prejudice to the ongoing Committee hearing on the Motion of Censure brought against the Finance Minister, who we hold responsible, together with other Government Appointees for the collapse of the Ghanaian economy and the attendant hardships.

“While we remain committed to seeing through the process to censure of the Finance Minister, we are mindful of our duty to carry out oversight on the Executive and preserve the interest of the Ghanaian people whose livelihoods the Akulo-Addo/Bawumia administration has severely undermined through mismanagement of the economy.”

It however contends that the flip-flop behaviour of the NPP MPs amounts to a betrayal of the public trust. 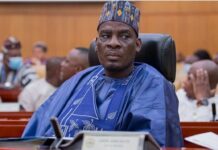 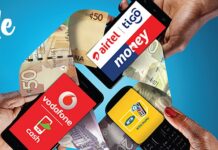