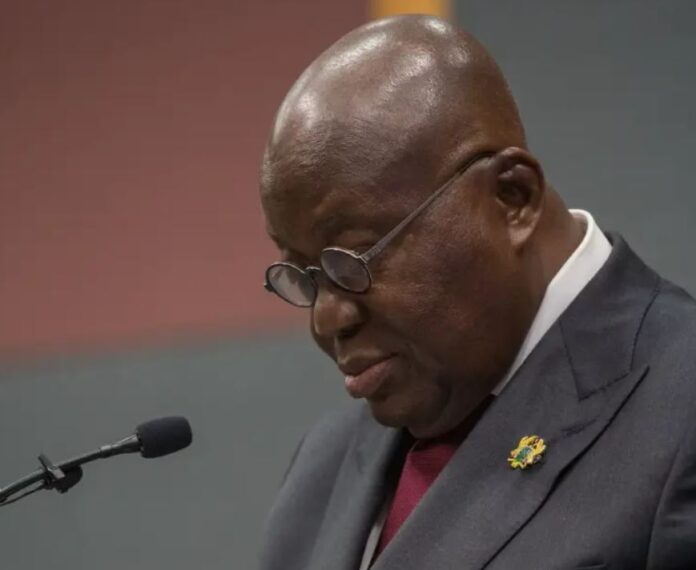 The Member of Parliament for Juaboso, Kwabena Mintah Akandoh says President Akufo-Addo is likely to shield culprits implicated in the damning COVID report from the Auditor General.

The Auditor General’s special report on Ghana’s COVID-19 expenditures has recorded some violations in the use of Covid funds.

Among them, is the payment of over 10 million cedis in insurance premiums to cover 10,000 frontline health workers and allied health professionals without a binding contract detailing among others who the beneficiaries are.

The report, which spans between March 2020 and June 2022, scrutinizes how monies received from the various institutions including the World Bank, AFDB, the European Union and the Contingency fund summing up to GHC21.8billion were utilized.

Commenting on whether heads will roll following the infractions in an interview with Starr News, Mr. Akandoh said the President will do nothing to culprits involved in this incriminating act against the country.

“As if those people are not living in Ghana with Nana Addo Dankwa Akufo-Addo as the President of the republic of Ghana, the clearing agent himself in the seat. What are you talking about, he will not do it. Is the Health Minister still not at post? What didn’t we reveal at the committee, is he not still at post?

“Is the Finance Minister still not at post? When members in his own party are saying that the man must be fired. In any serious jurisdiction and any serious or responsible President, the minister responsible for health wouldn’t have stayed for more than a second after the revelation but he is still at post. So, for me I think that it is one of the consequences of voting for the wrong person to steer the affairs,” he reiterated.

Nonetheless, the Juaboso lawmaker said: “.. we are set out to do what we can. And don’t forget that we have limitations as members of Parliament. So, I wouldn’t want to raise anybody’s expectations when it comes to firing at all. Because the evidence is clear that the man himself has been refusing to clear people even when evidence is enormous or when everybody thinks that he will do the needful”, he stated. 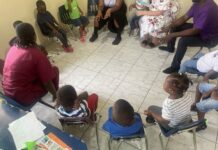 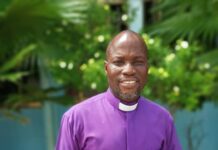